Please meet this is Rami the son of the author of the book “Married to a Bedouin” ?

Where you staying?’ the Bedouin asked. ‘Why you not stay with me tonight—in my cave.’ He seemed enthusiastic.

And we were looking for adventure.” Thus begins the story of how Marguerite van Geldermalsen—a New Zealand-born nurse—became the wife of Mohammad Abdallah Othman, a Bedouin souvenir-seller of the Manaja tribe, and lived with him and their children in a community of 100 families in the ancient caves of Petra in Jordan. 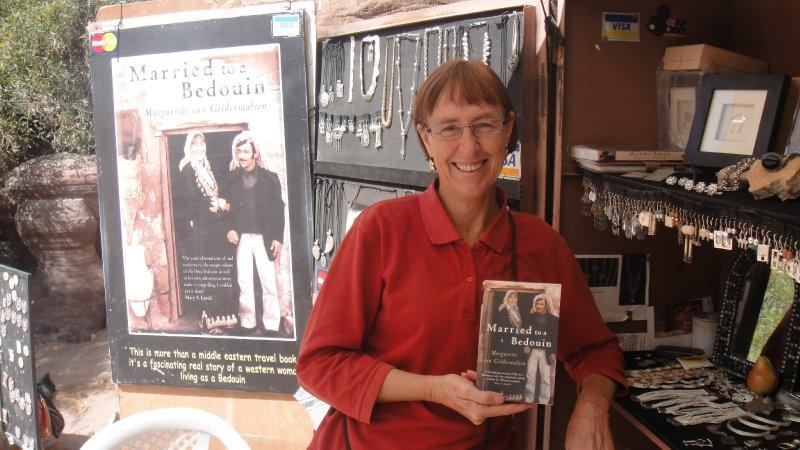 ?Marguerite and a friend were traveling through the Middle East in 1978 when she met the charismatic Mohammad and decided that he was the man for her. Their home was a lofty 2,000 year-old cave carved into the red rock of a hillside. 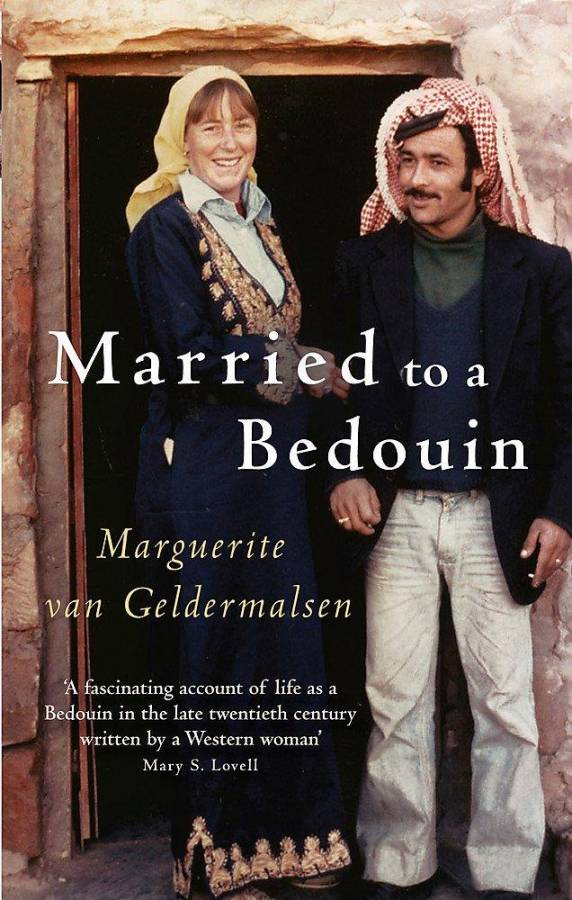 She became the resident nurse and learned to live like the Bedouin—cooking over fires, hauling water on donkeys, and drinking sweet black tea—and over the years she became as much of a curiosity as the cave-dwellers to tourists.

?This is her extraordinary story.

▶source for English is goodreads.com 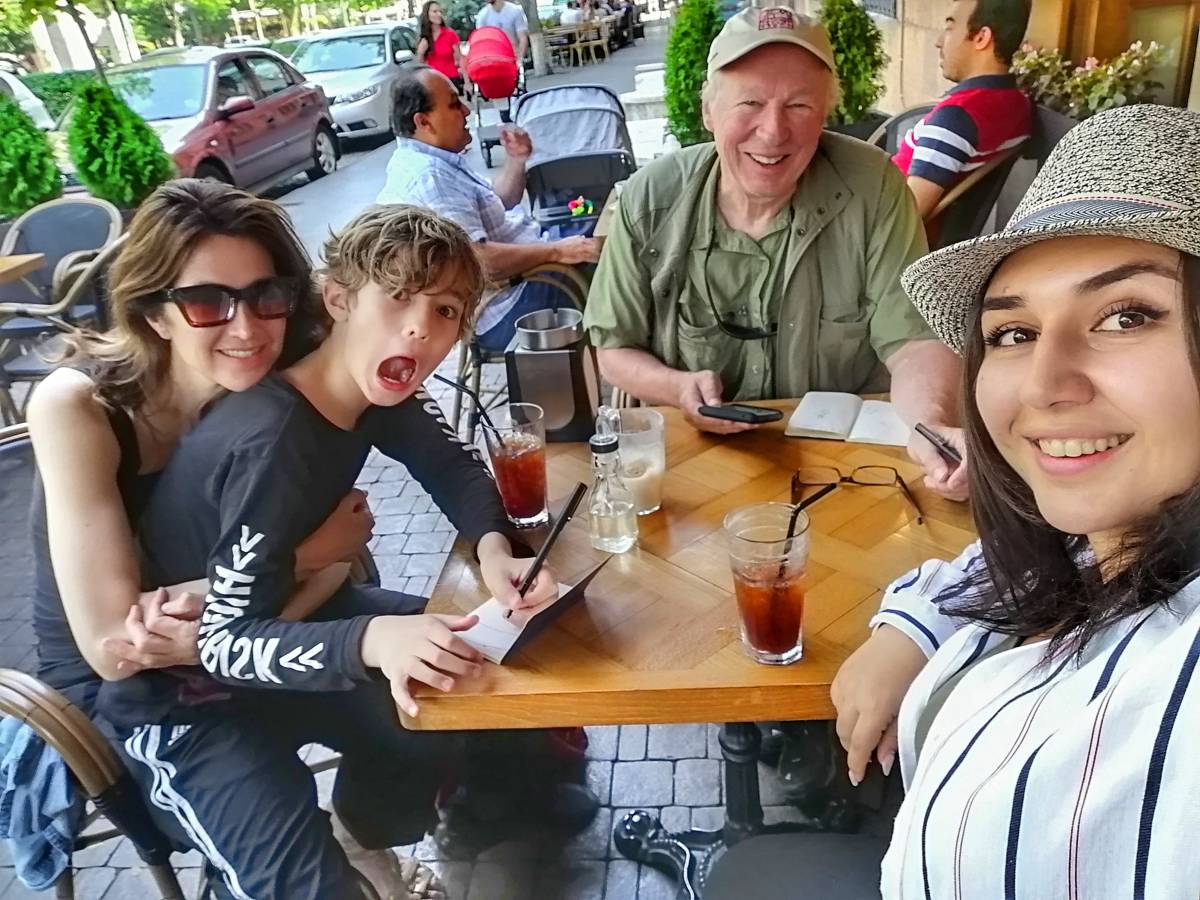 Travel is exercise and Yerevan is tufa colour 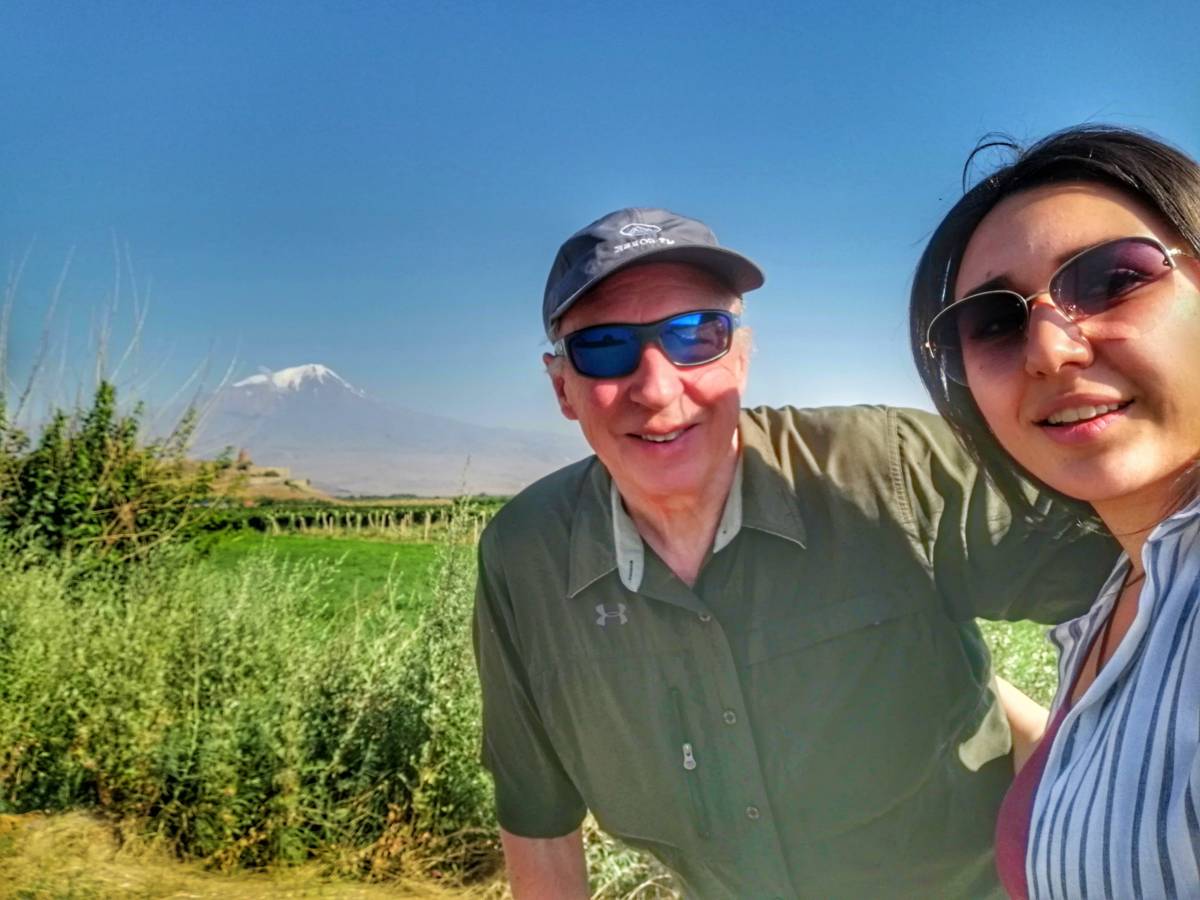 Married to a Bedouin 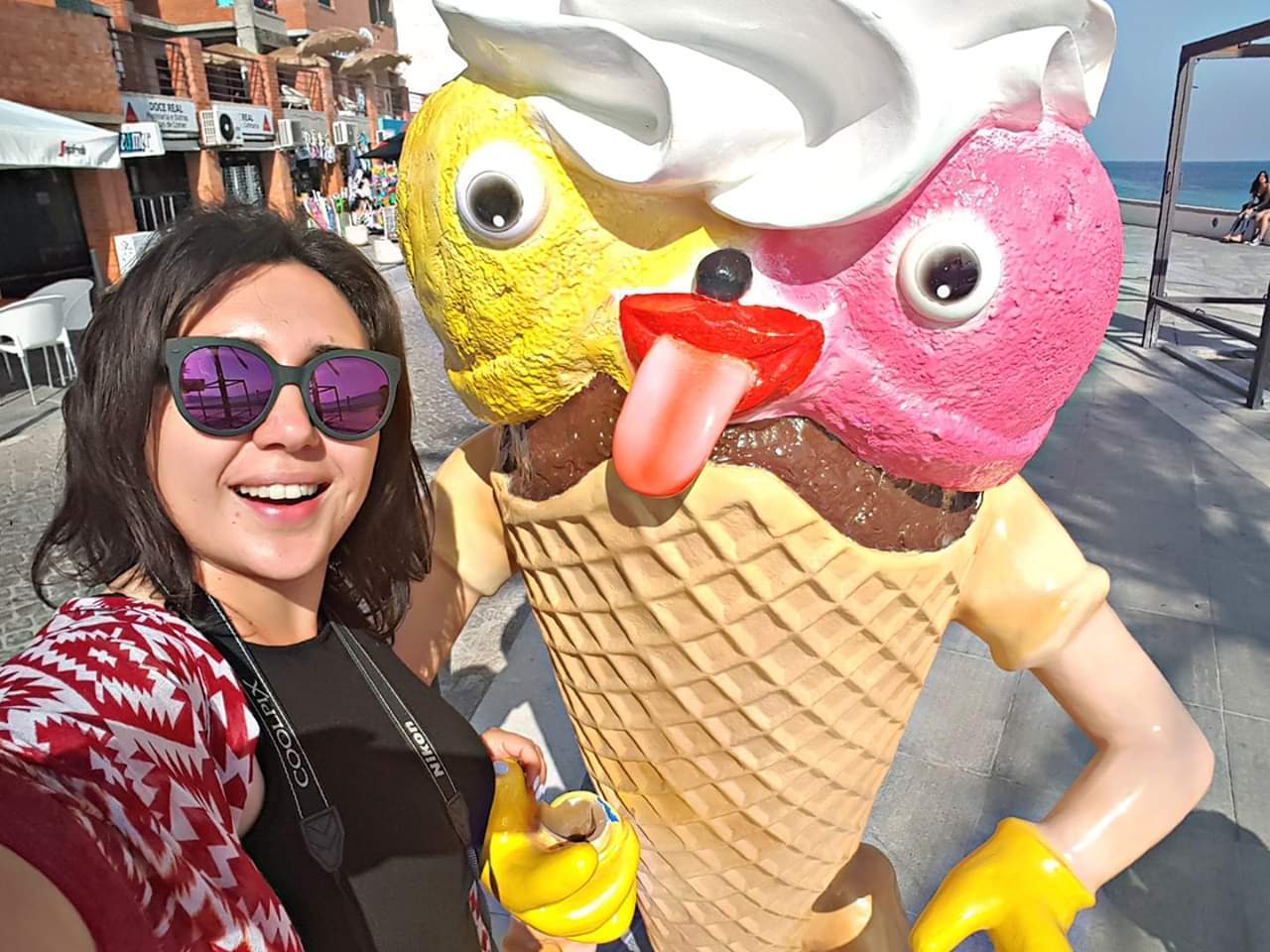 Hi beautiful people!
Ma name is Sira. I am traveler, tour guide, tour leader and last 9 years my work and leisure are closely connected with travel: no I’m not complaining at all :D…